CBD is one of the many cannabinoids found in hemp plants. CBD is non-psychoactive unlike tetrahydrocannabinol (THC), the psychoactive cannabinoid abundantly found in marijuana that produces a “high” feeling.

CBD is most commonly found in oil forms, but CBD is additionally sold as an extricate, a vaporized fluid and an oil-based capsule.

Nourishment, drinks and magnificence items are among the numerous CBD-infused items accessible online. 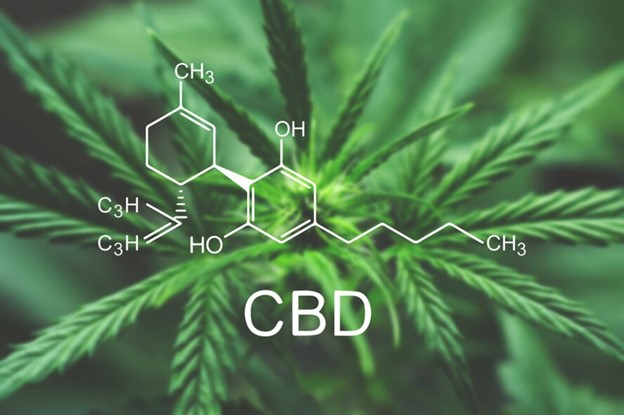 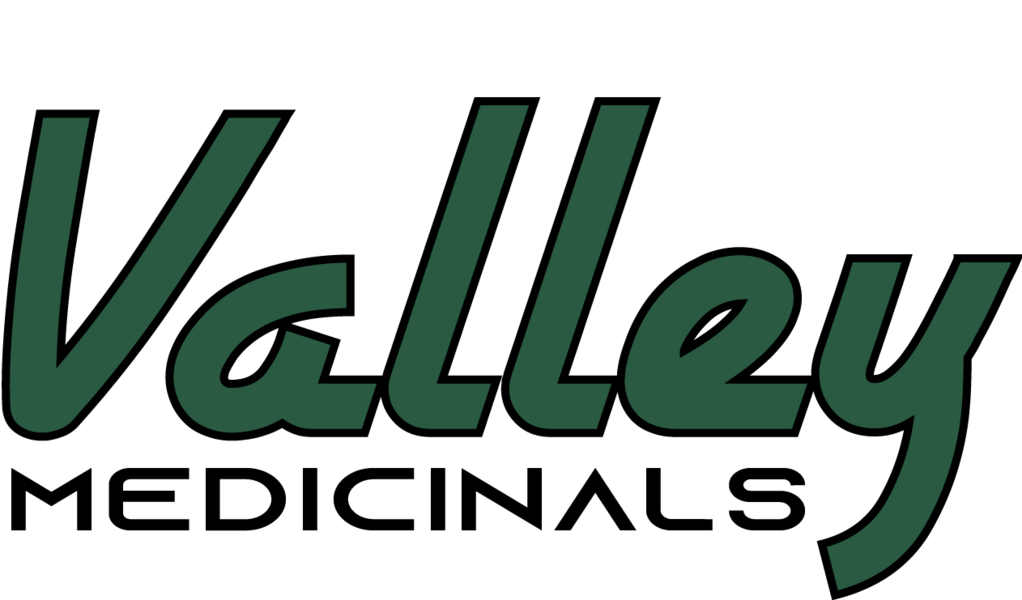 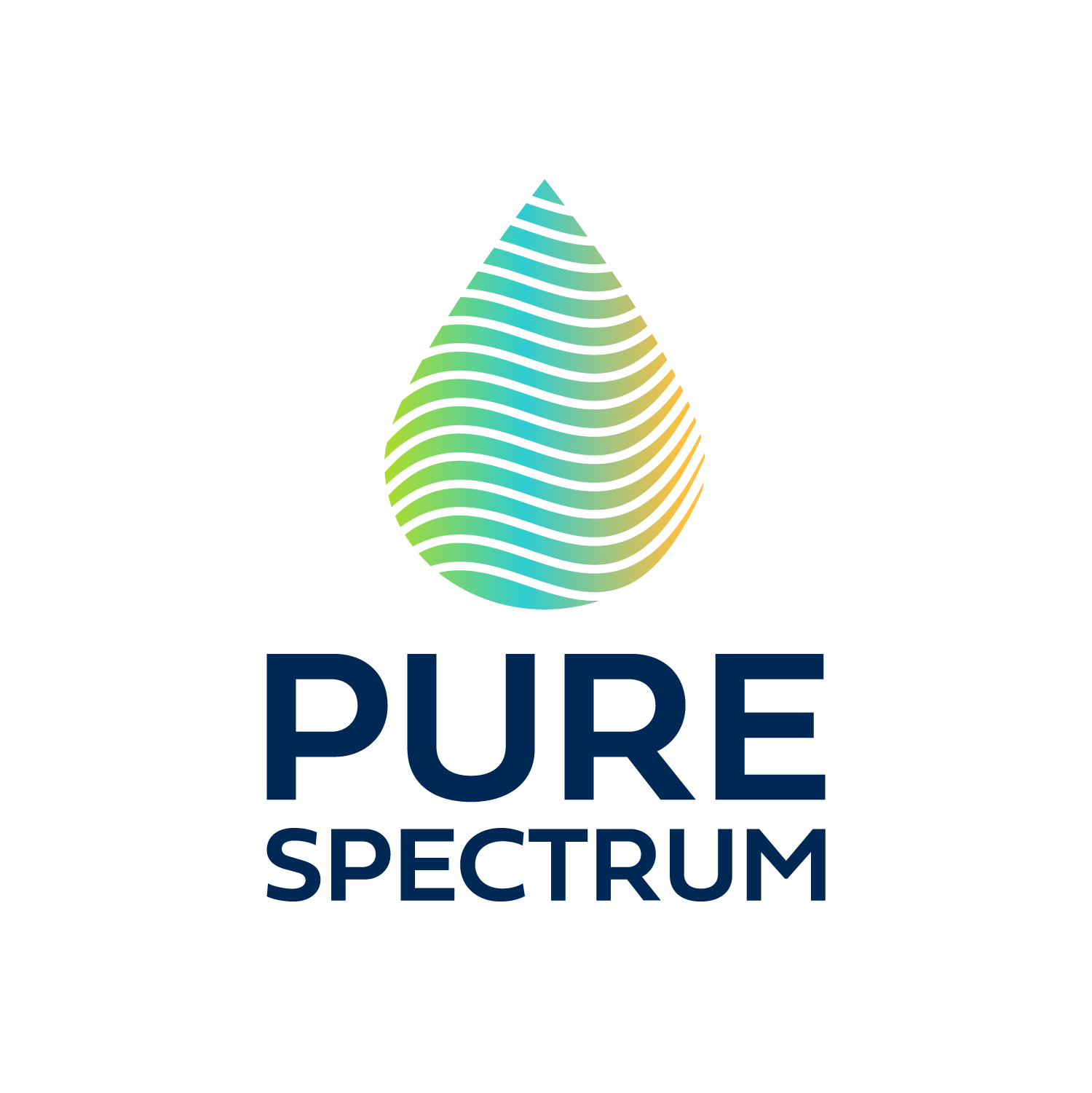 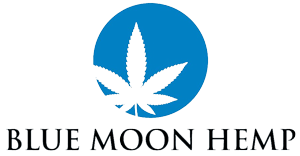 Both hemp and marijuana belong to the same species, Cannabis sativa, and the two plants seem to some degree comparable. Be that as it may, significant variety can exist inside a species. After all, great Danes and chihuahuas are both dogs, but they have self-evident differences. The defining distinction between hemp and cannabis is their psychoactive component: tetrahydrocannabinol, or THC. Industrial hemp has 0.3% or less THC, meaning hemp-derived items don’t contain sufficient THC to form the “high” traditionally associated with marijuana. CBD is a compound found in cannabis. There are hundreds of such compounds, which are named “cannabinoids” . 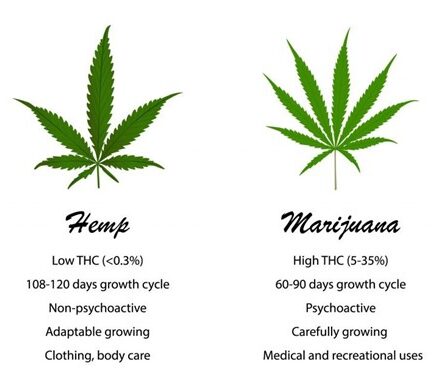 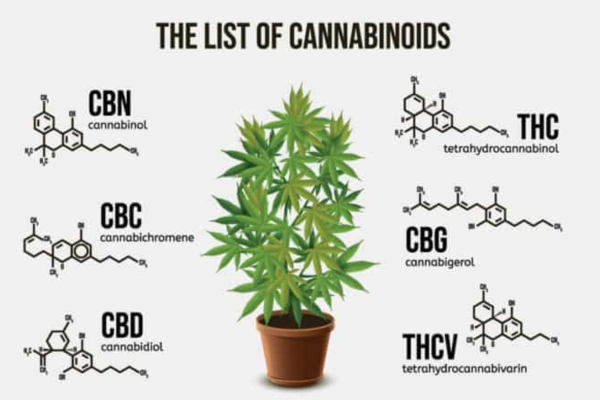 CREATE | BELIEVE | DO
EXPERIENCE THE JOY OF CBD

We started with the simple idea of bringing the best CBD products there are to offer you. From our founder to our front-line workers, we put lots of love and careful thought into all we do. We hope you enjoy all we have to offer, and share the experience with others. 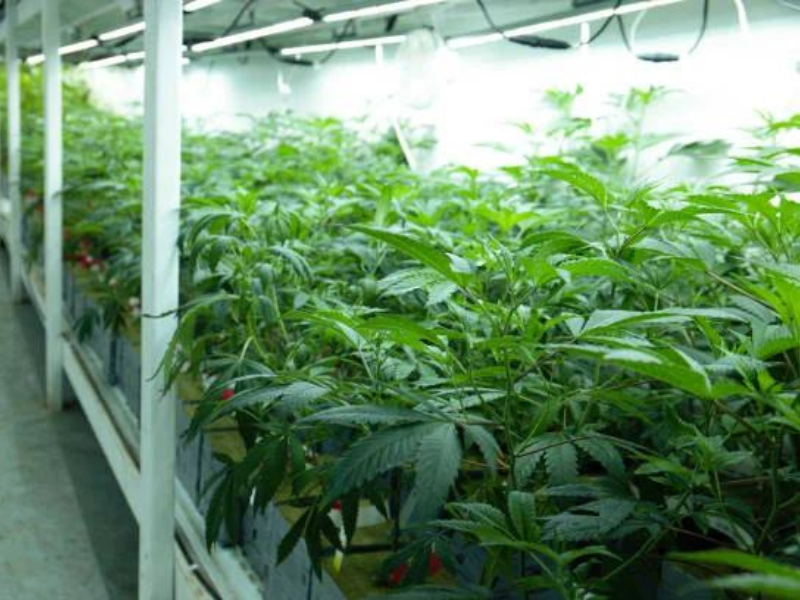 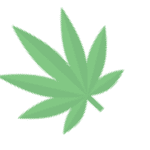 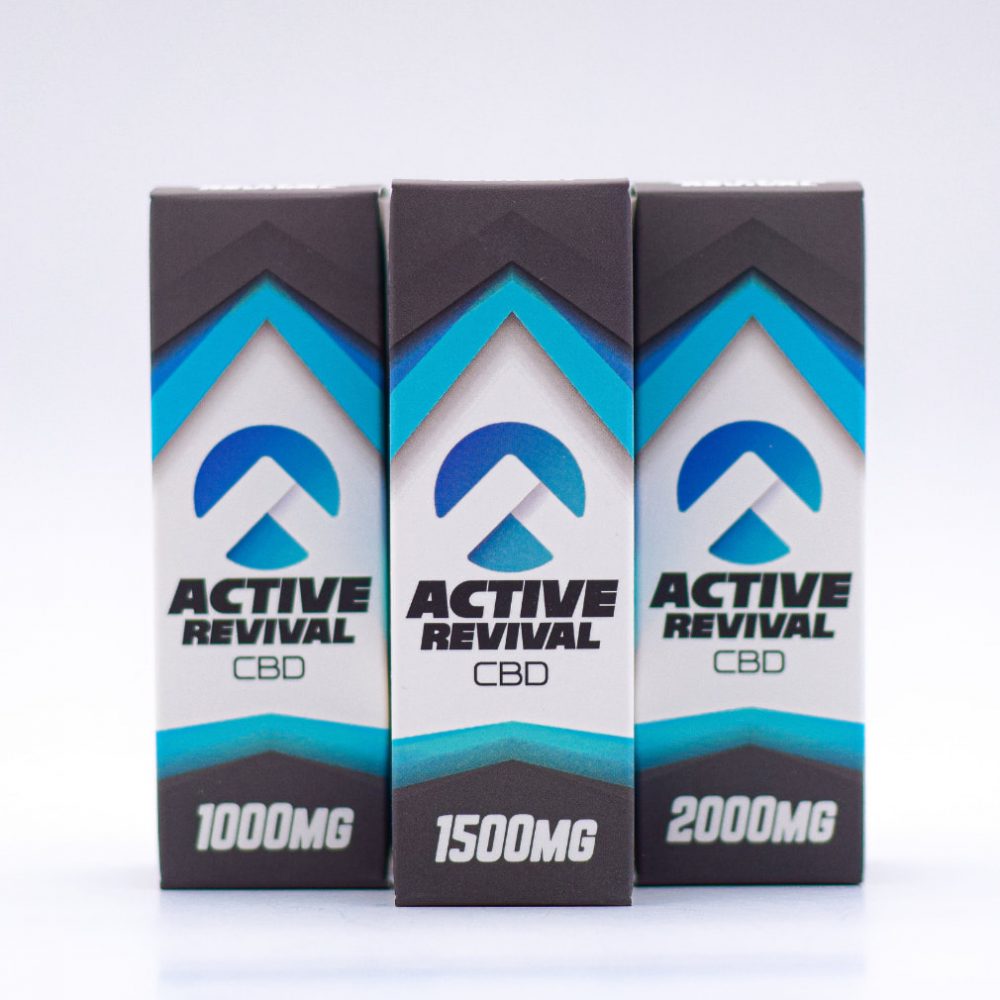 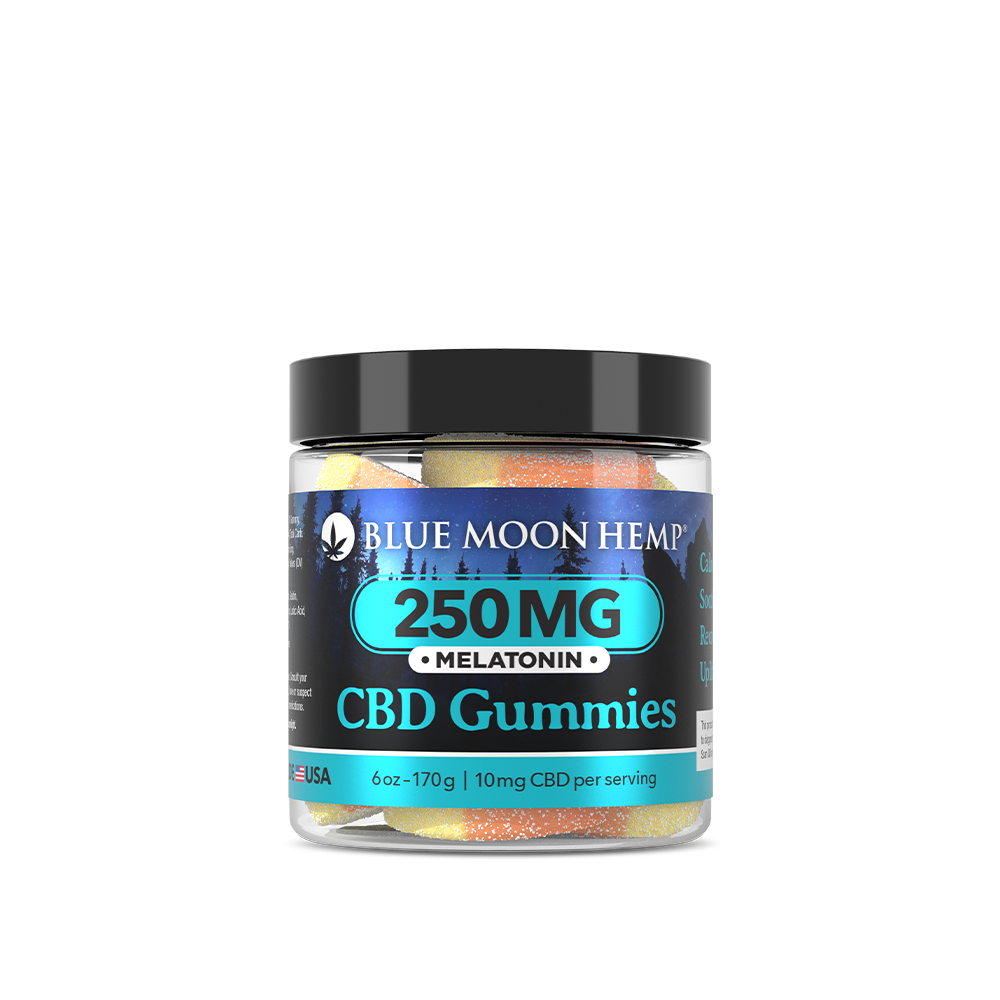 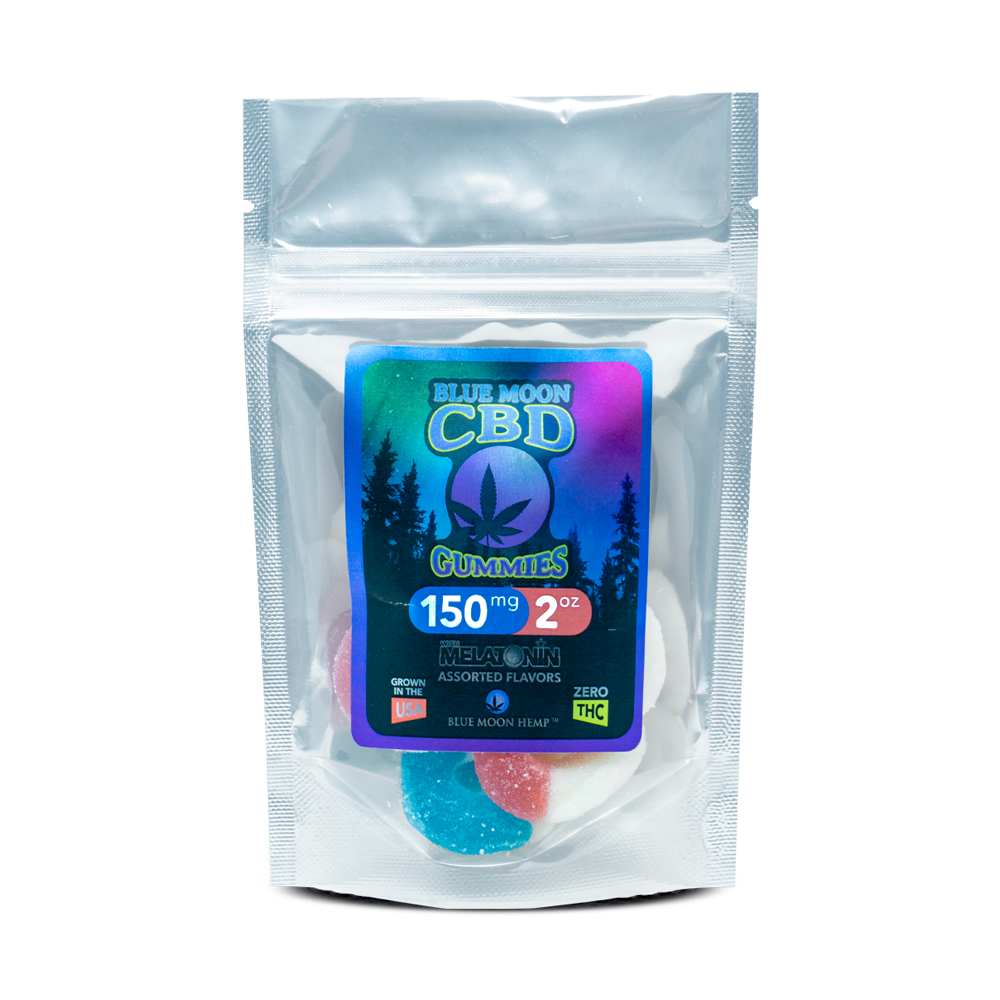 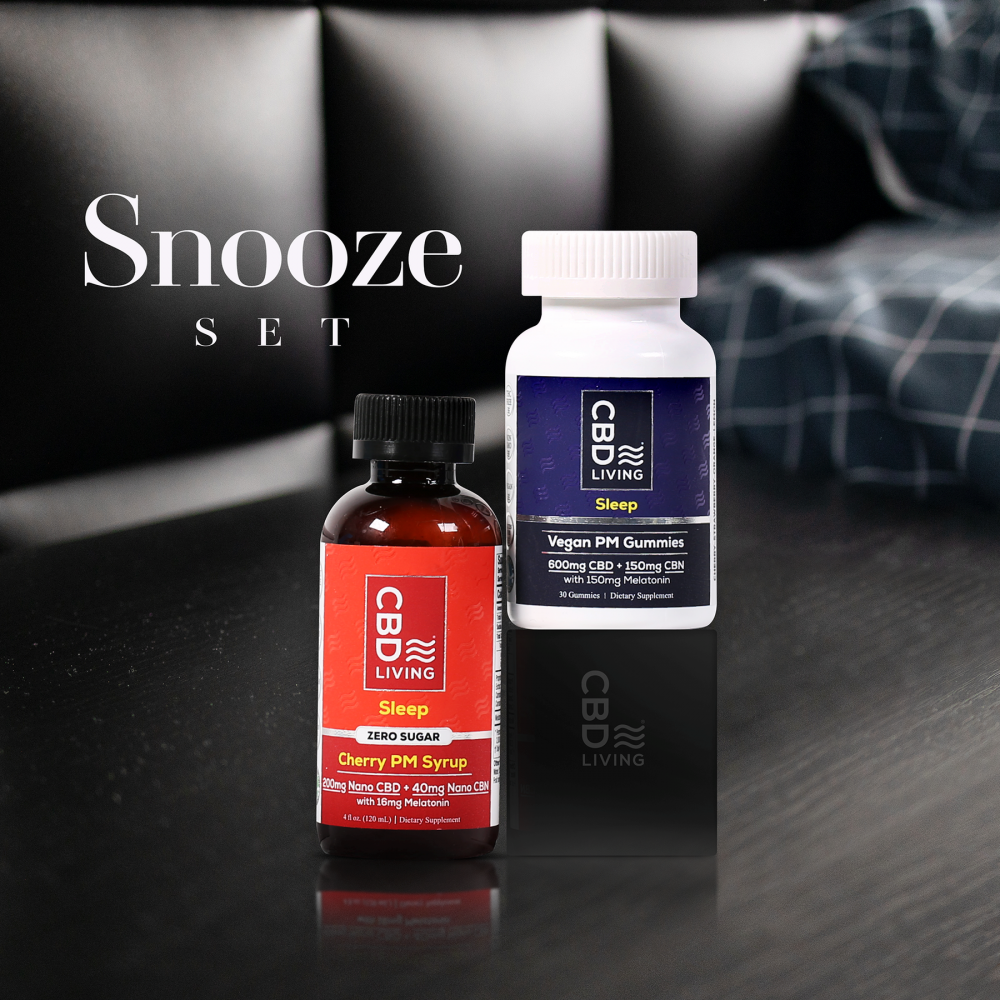 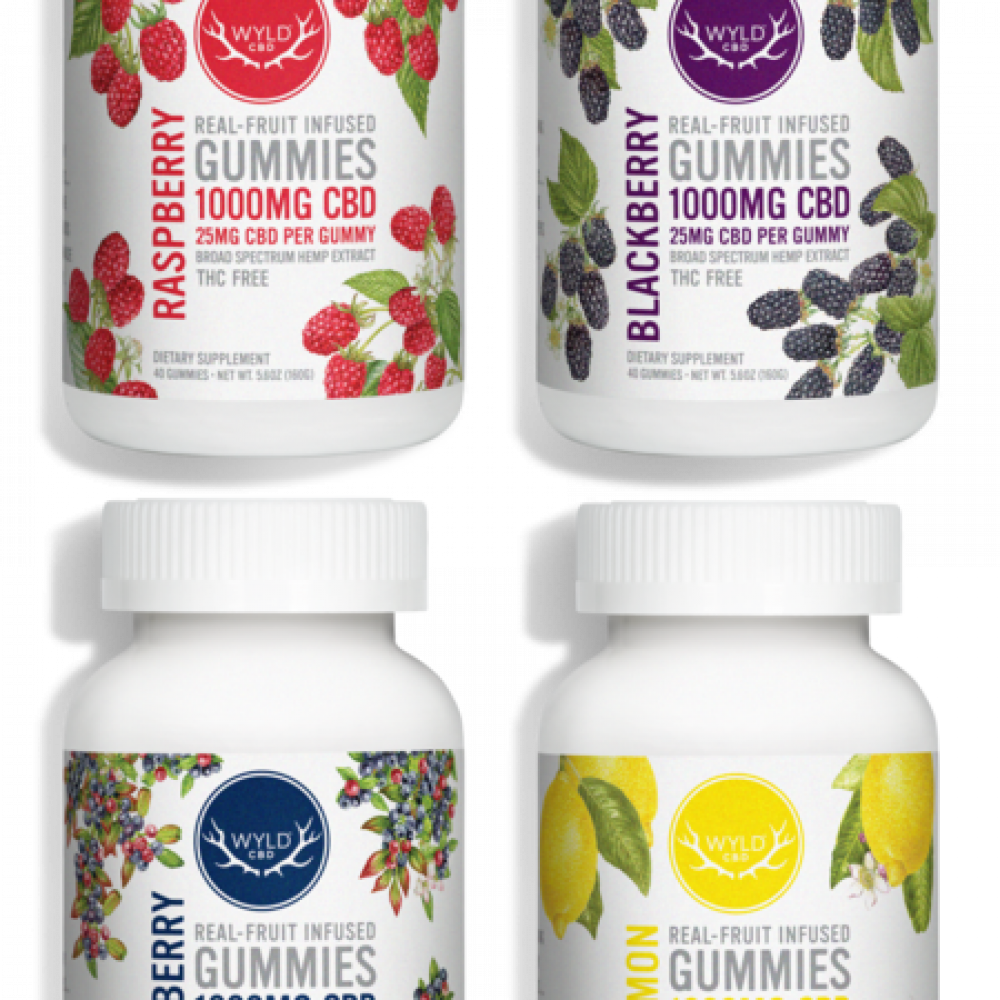 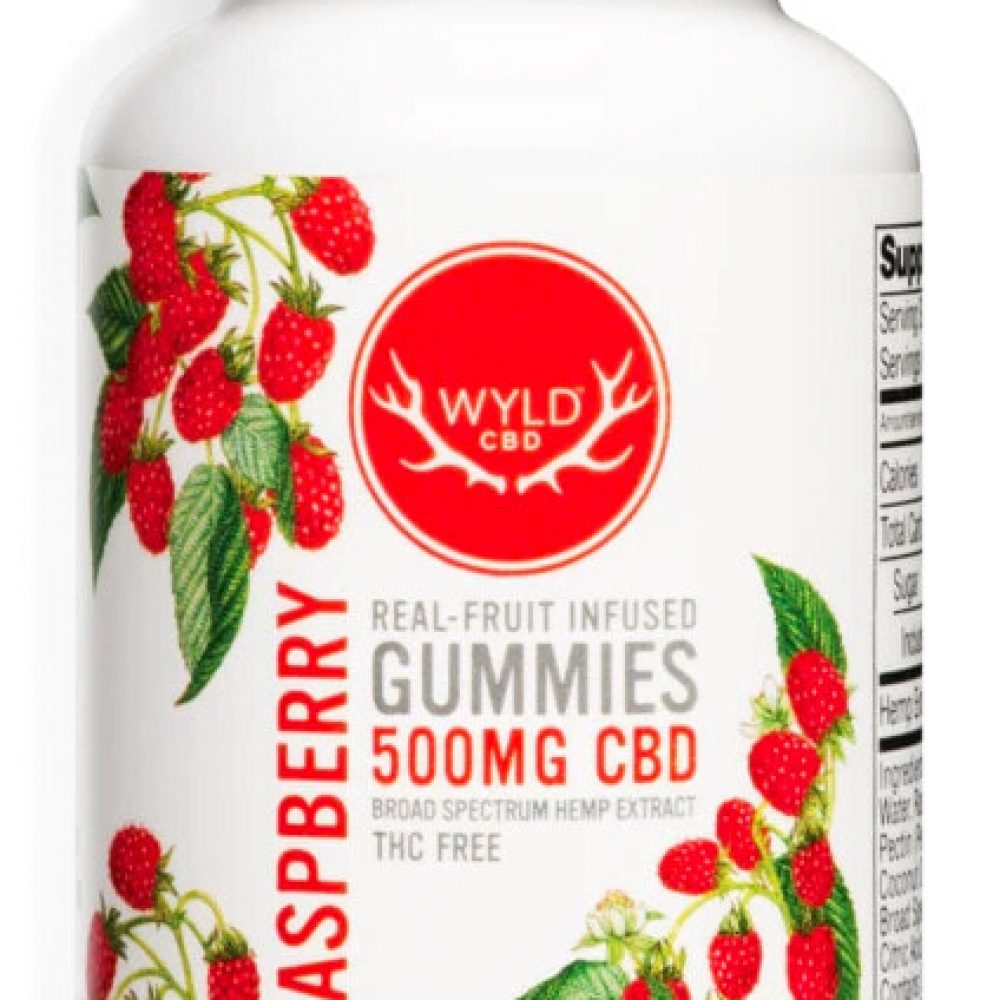 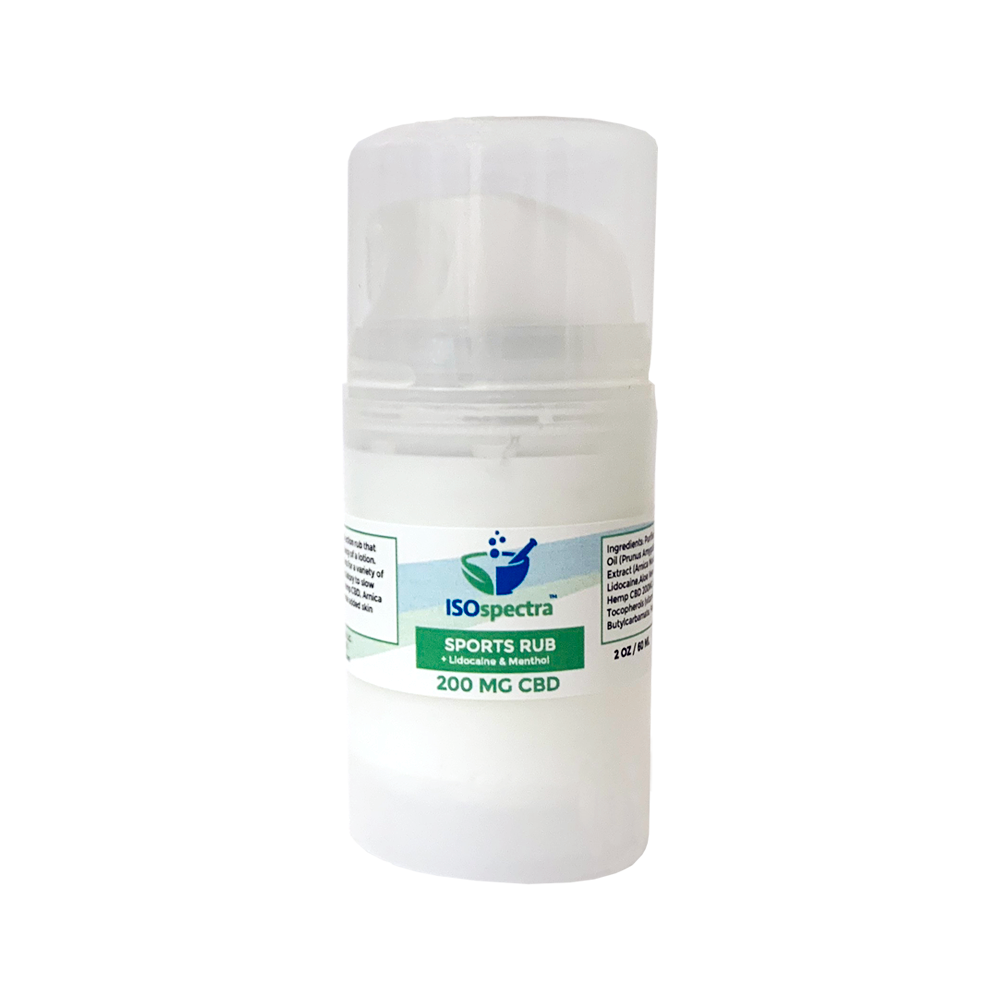 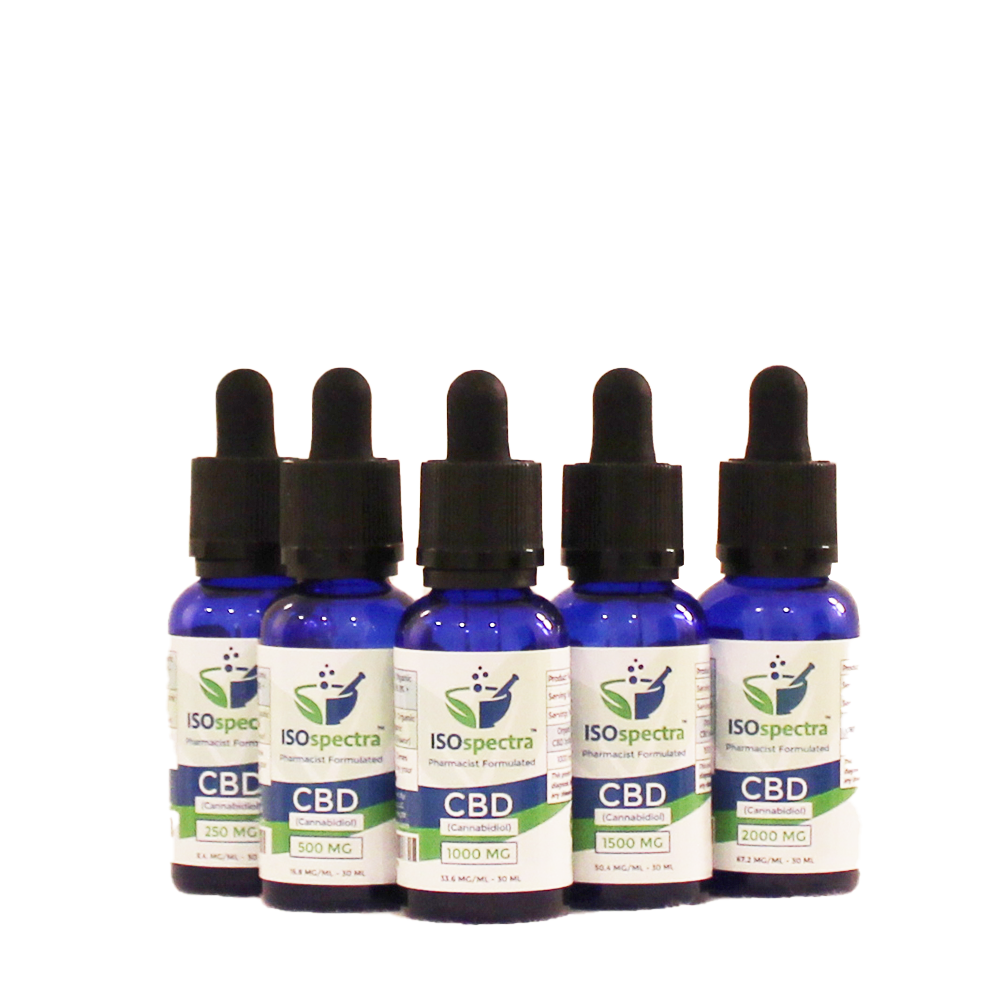 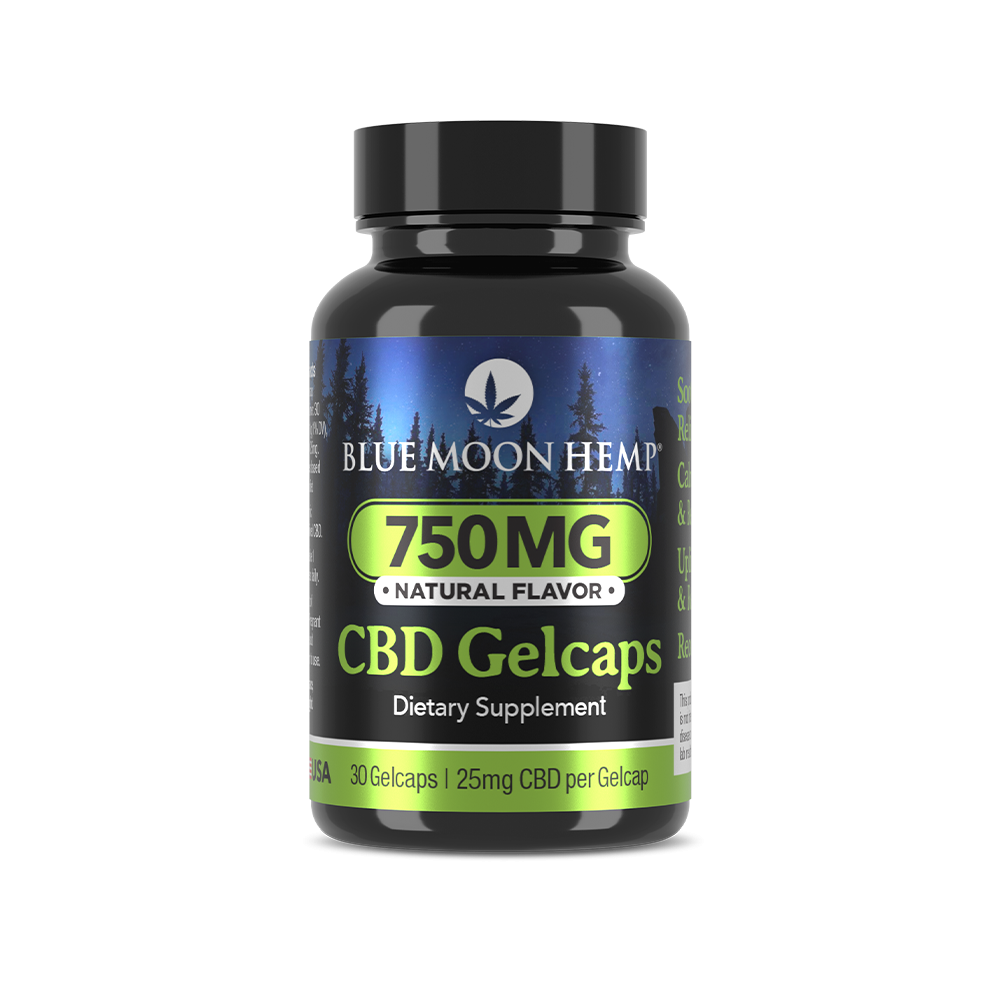 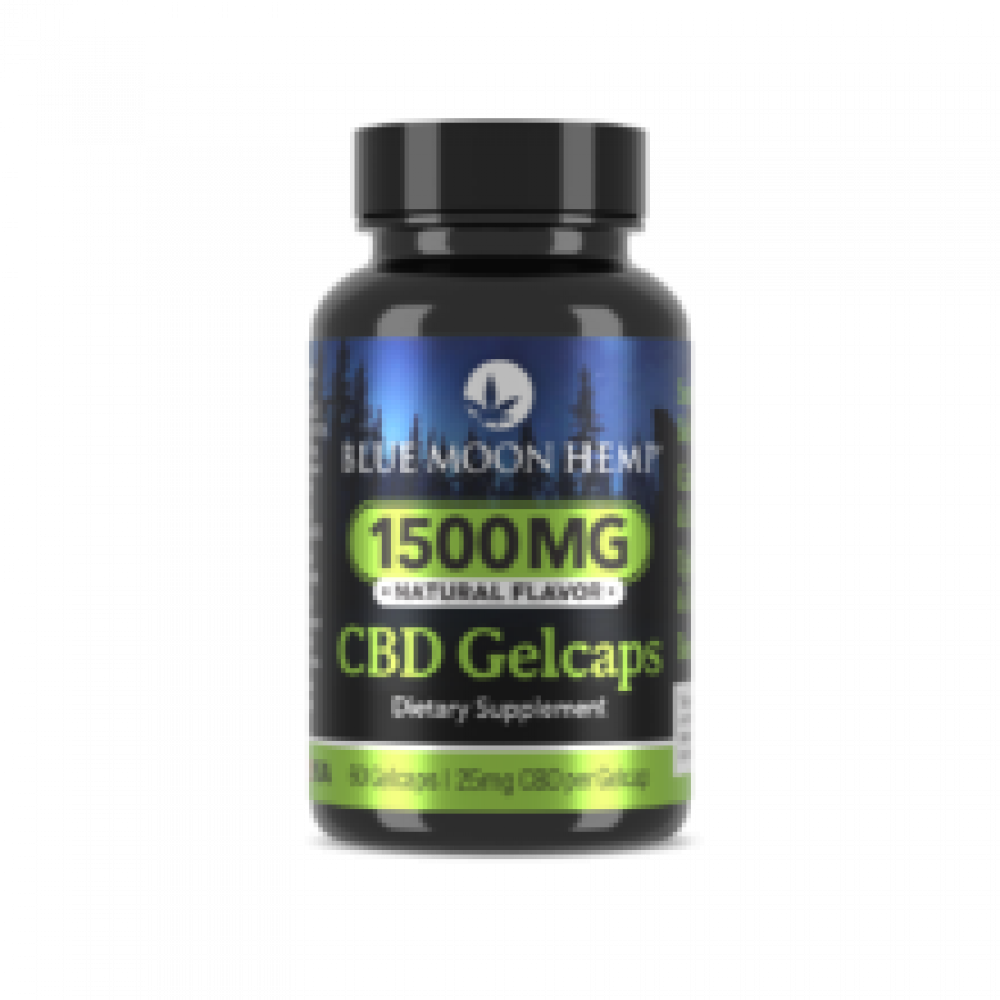 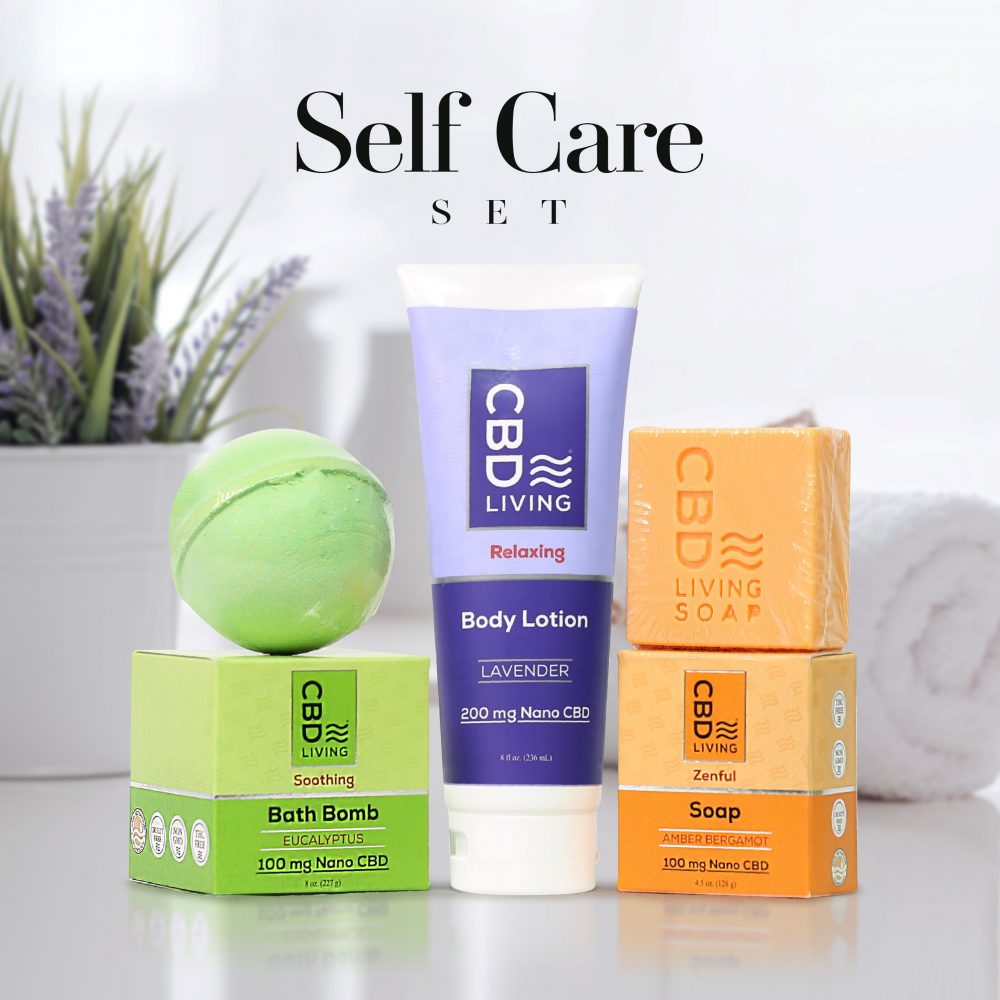 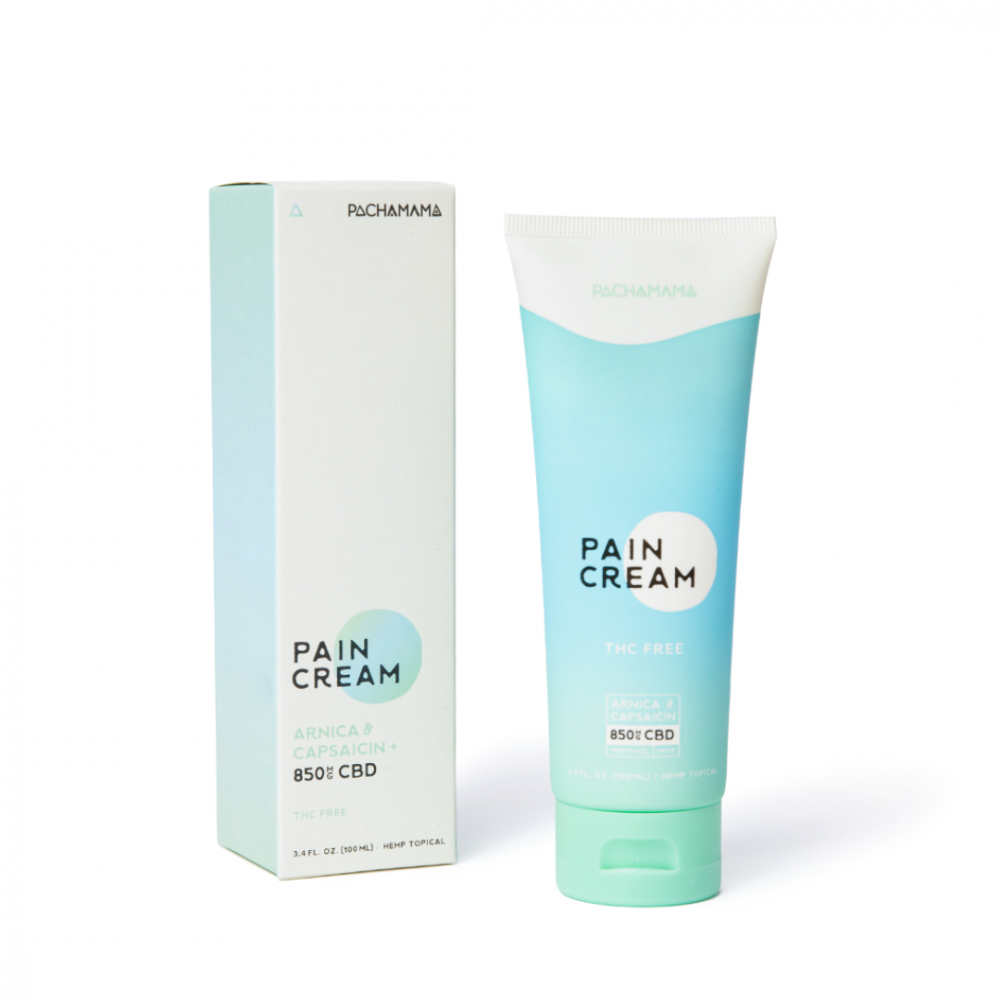 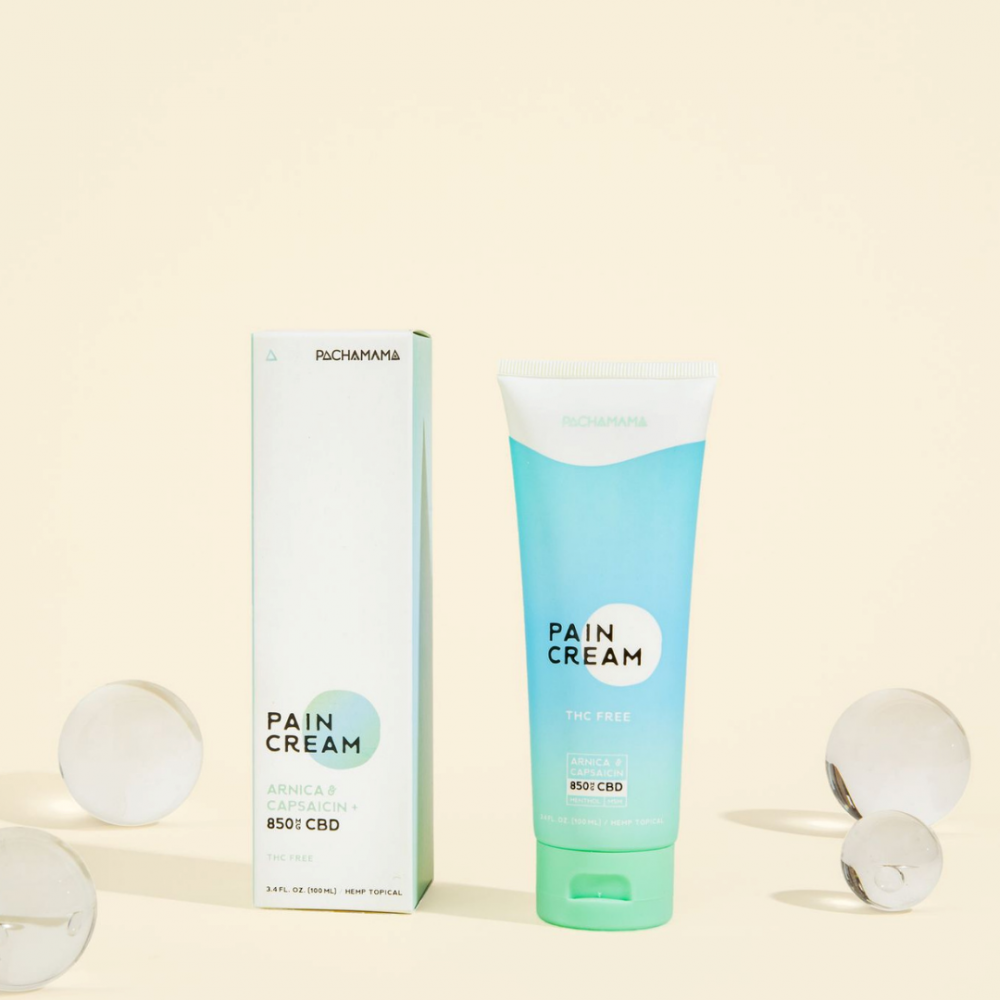 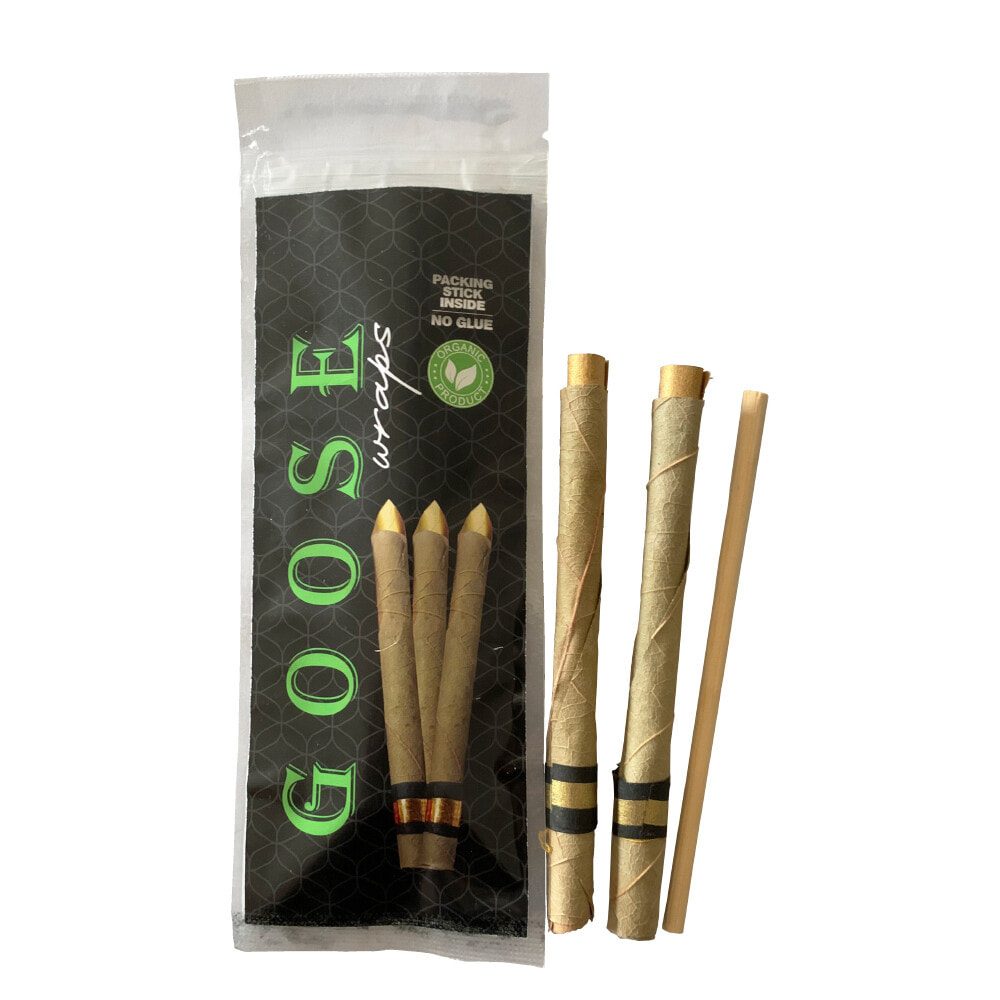 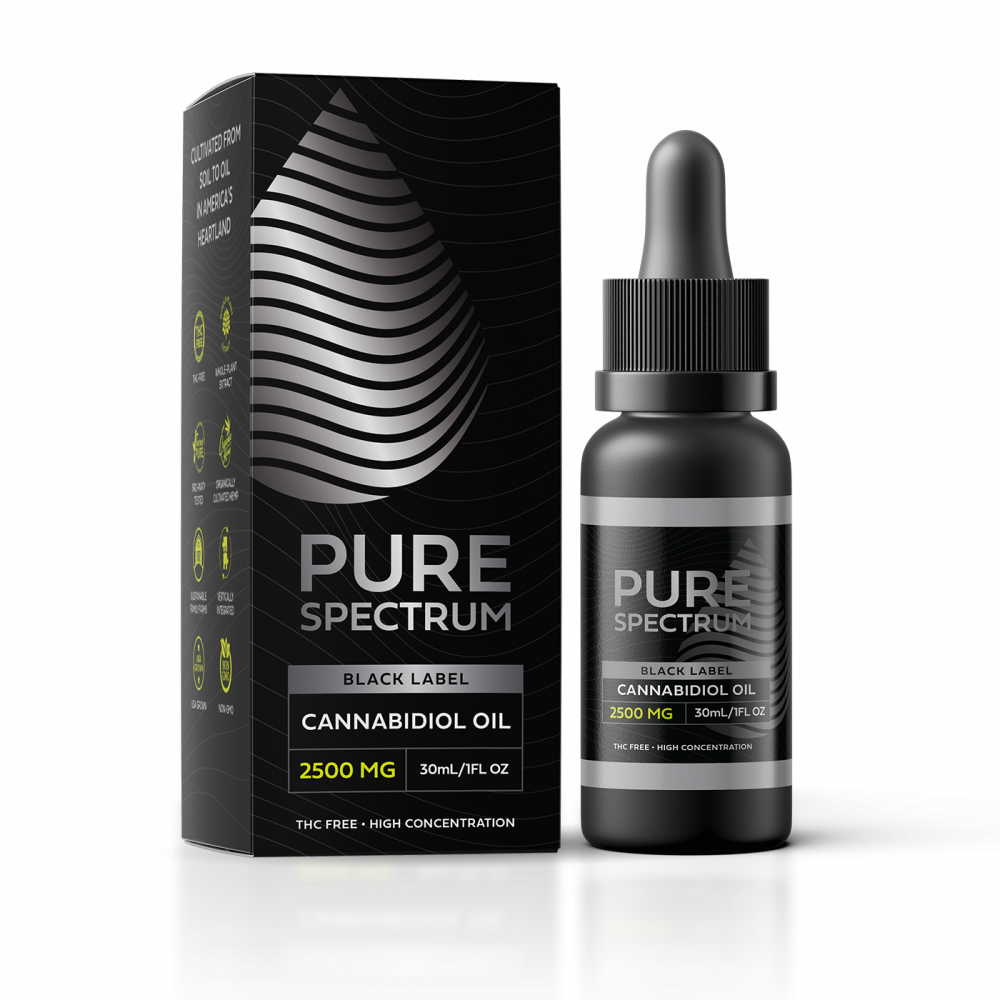 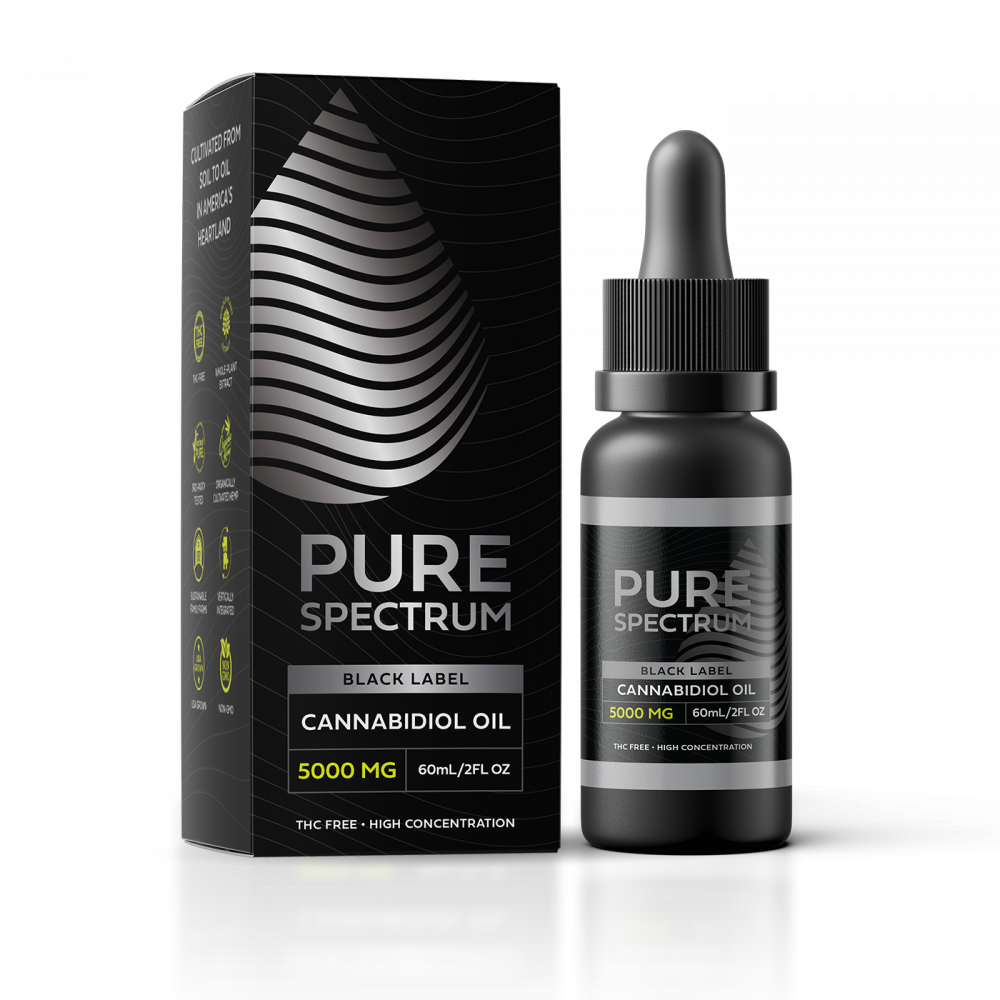 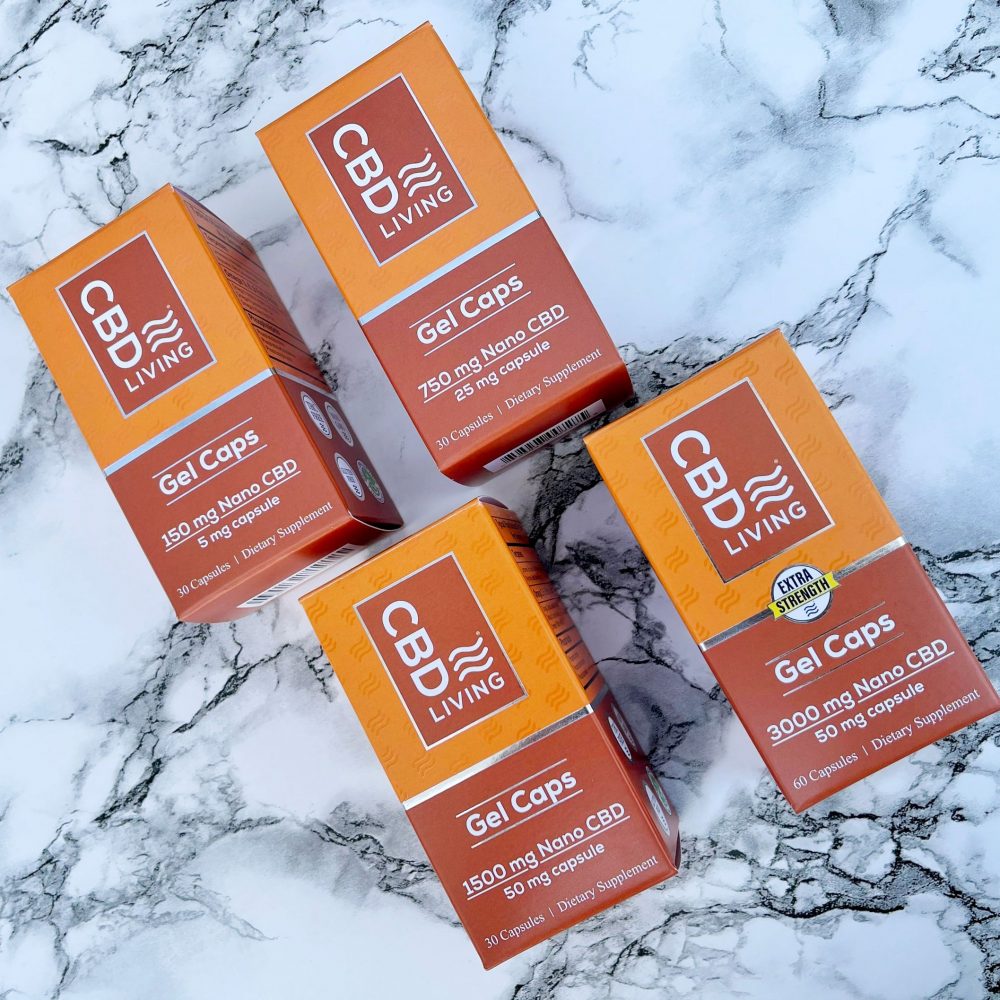 STAY IN THE LOOP

GET THE LATEST UPDATES BY SIGNING UP FOR OUR NEWS-LETTER 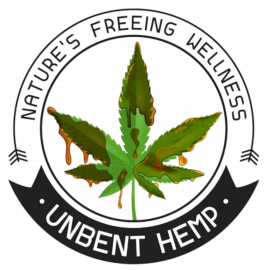 close
View cart “Cornbread Hemp CBD gummies” has been added to your cart.

You must be 18 years of age or older to view page. Please verify your age to enter.

I am 18 or Older I am Under 18
Start typing to see products you are looking for.